Tonight’s meeting was held at HNTB’s office, where we first had a delicious Italian Beef dinner! Then, the craziness broke loose! Students and Mentors went around the loop on a scavenger hunt to take group photos in front of a list of important Chicago landmarks in an epic battle to win Starbucks gift cards. Teams were battling against not only each other, but THE CLOCK! Midway through, the Mentors decided to assemble a super team of their own, and proceeded to dominate the competition. But in the end, it was Team 3 that was victorious! HNTB gave an introductory presentation to engineering and some of the work they do as a civil engineering firm. 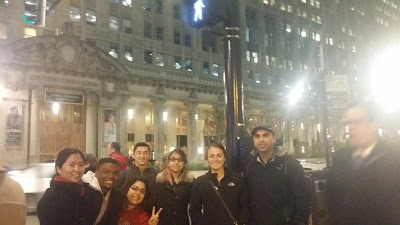 Team 4 in front of the Civic Opera House 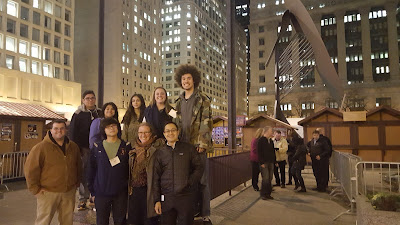 Team 1 at the Picasso sculpture in Daley Plaza 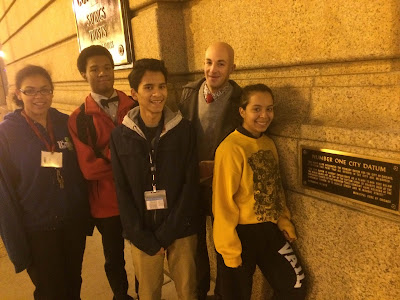 Team 6 (a.k.a. Team Kyle) at the Chicago City Datum marker 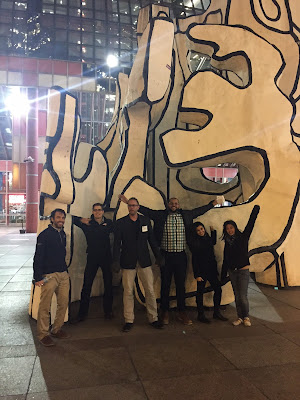 Team Mentors at the Thompson Center 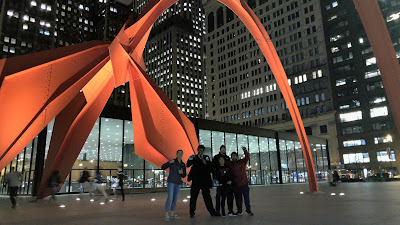 Do you really want to delete card?

This process cannot be undone.

Card has been deleted successfully.